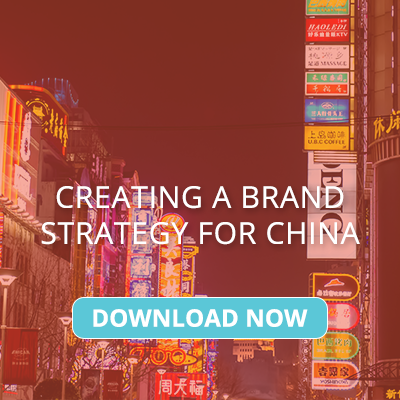 The CMO's Guide to China Marketing: KOLs and Influencers

The latest CMO's Guide to China Marketing video is here! In this episode, Steven offers a little insight into the KOL/Influencer ...

You would be amazed how many leading MNCs come to China and expect huge growth without doing any China market insight research. ...

Chinese consumers, especially in Tier 1 and 2 cities, are educated when it comes to brands. International companies can no longer ...